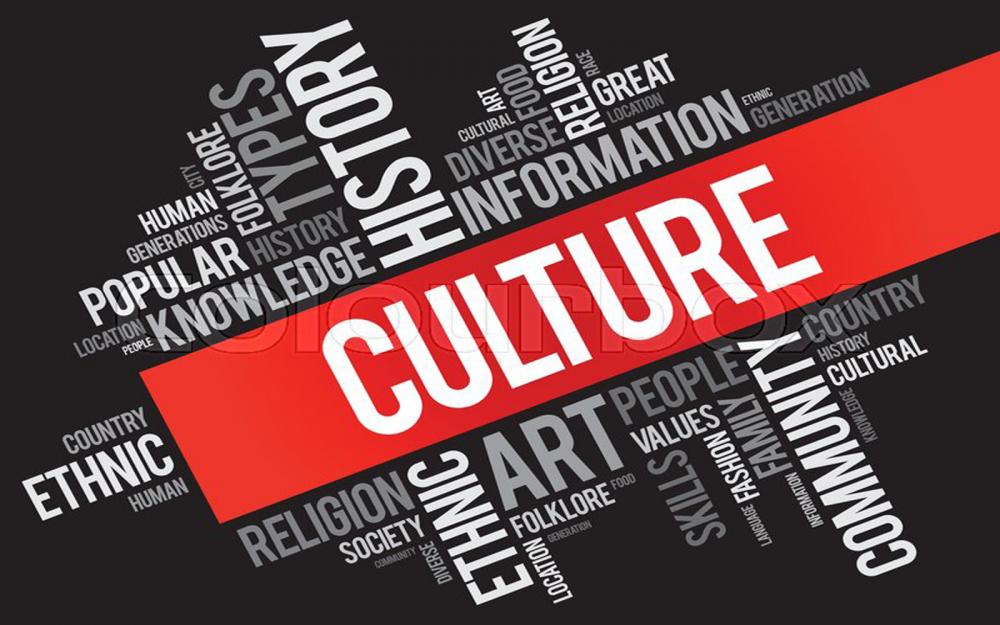 Nowadays it is easy to connect globally for everyone and the foreign market is open for all. Due to this, the acceptance of foreign culture increased in the last few years. Before we proceed ahead with this topic, it is very important to understand “what the culture is?” The Culture is the characteristics, norms and knowledge of citizens of any country, the way they live their lives, their social and moral values, Language, food, clothing, thinking, business system, etc. After considering all these things only, we can define what the core of any particular culture is. As we are living in India, We follow the Indian Culture, but Western Culture is also playing a vital role in today’s time.

If now we talk about which culture is better and which is not then I must say there is nothing like good or bad. Every culture has ifs and buts. To know more about it let’s see what are the specifications these two cultures have so that we can go in detail.

Indian Culture: Indian Culture is the oldest culture of the world and it is unique in its own way. India is the birthplace of religion “Hinduism”. It is the land of various Languages, religions, cultures, and traditions. Indian Culture is religious in nature. People give more value to the relationships instead of materialistic things.  Our manners, way of communication, hosting, rituals, values, etiquette are the important components of our culture. Even though we have accepted modern means of living, improved our lifestyle, our values and beliefs still remain unchanged. A person can change his way of clothing, way of eating, and living but the rich values in a person always remain unchanged because they are deeply rooted in our hearts, mind, body, and soul which we received from our culture. In India, everyone is allowed to follow their own religion and tradition to live happily according to their wishes.

Western Culture: In a similar way, Western Culture has its own value and living standards. It is basically originated from Ancient Greece and then spread westwards. Western Culture is a very broad term used to describe different social norms belief systems, traditions, and values. Some of the main characteristics of Western Culture are Democracy, Rational thinking, Individualism, Equality, Freedom, Human Rights, Modern Technology, Scientific thinking, and so on. They love to think about themselves first before any other. People have their political voice and free to express oneself, this is where democracy and individual right comes in picture.

We have discussed cultures individually, now it’s a time to discuss the fusion of these two cultures. These two cultures are very different from each other, but still, when we see the fusion of them, it comes out in a very beautiful way that maintains or accomplishes all the aspects of life in the right way. We are living in India; Western Culture has always shown its influence on Indian Society. This could be for multiple reasons like fascination, Modernisation, strict rules and regulations, Law and Justice Etc. It coveys and promotes the idea and values of advanced civilization across the people of India.

The biggest example of fusion is that the people mix the recipes of some Indian and western food and make some awesome food, which is so dam delicious which is liked by both the people from both the cultures.

There is one more incredible and important thing, which is very beautiful; we Indians are worshipping any God, Goddess, and their Ideals. Even nowadays, westerns are started following worshipping them even more than the Indians. That’s the actual beauty of the fusion of both cultures. Simultaneously, Foreigners are trying to migrate to the Indian’s Religious places like Mathura, Kashi, Varanasi, etc, and opting for the Indian culture and values. We Indians are feeling proud that the Hinduism or Indian culture is flying high across the globe.

Similarly, Indians are also getting modernize. Like the dressing sense, earlier people were not aware of what type of cloths needs to beware in offices, but western culture taught us the correct way of carrying yourself as per the different places. Like with the women, earlier they were not supposed to wear expect the saris or suits so that their body should be completely covered. But now they are also now free to wear whatever they would like too like Skirts, Jeans, official wear, etc.

Earlier, in India people were not treated equally, as there was some discrimination based on caste, religion, gender, wealth status, etc. But now there is a sense of equality in India, which makes this fusion more beautiful.

Conclusion:  Overall, every culture is having its own importance and identity. The fusion of such cultures always gives beautiful results and other cultures across the world would also love to adopt the same.